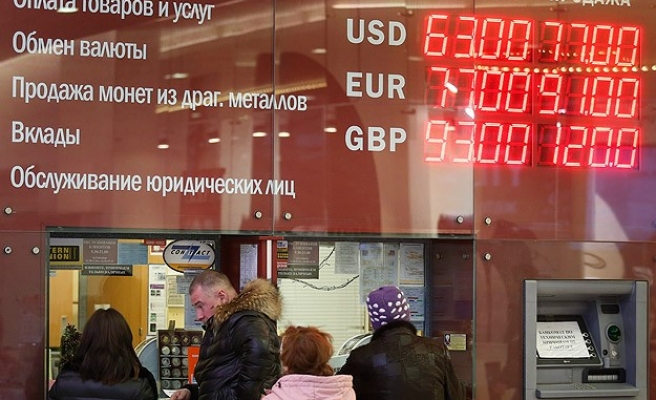 Ukrainian Prime Minister Arseny Yatseniuk denounced the central bank on Wednesday for banning most foreign currency trading for the rest of the week, saying the move was taken without consultation with the government and would harm the economy.

"This morning I found out on the Internet that the central bank had independently and without consultation taken the decision to close the interbank market, which does not add to stability in the national currency," Yatseniuk told a televised cabinet meeting.

"This situation has a very complicated and negative effect on the economy of Ukraine, the balance of the financial system and the currency exchange rate."