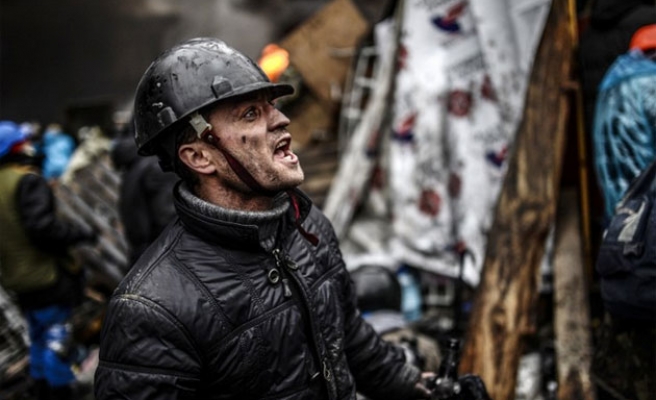 Earlier the ministry said "Berkut" riot policemen had been armed with combat weapons, an attempt to regain control of violent protests in which at least 50 people have died since Tuesday.

"To free the hostages police have the right to use their weapons," the ministry said in a statement posted to its website.

A further three policemen were unaccounted for, it said.