The move comes after Kiev imposed martial law in border regions this week over the seizure. 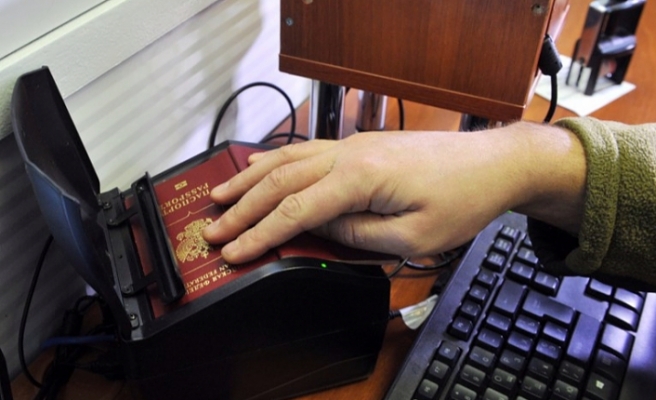 Ukraine on Friday limited entry for Russian men age 16 to 60 after Moscow seized three of its ships in a sea confrontation last weekend, the head of the country's border service said.

"As of today, entry is restricted for foreigners -- in the first instance for male citizens of the Russian Federation age 16 to 60," the head of the border service Petro Tsyhykal said at a meeting with President Petro Poroshenko that was broadcast live.

Poroshenko said travel for Russian men will be limited, expect in "humanitarian cases."

Ukraine imposed martial law for 30 days in 10 regions that border Russia, the Black Sea and the Azov Sea on Wednesday.

The move came after Poroshenko warned of a build-up of Russian forces near Ukraine's borders, escalating the most dangerous crisis in years between the ex-Soviet neighbours.

Russia has held 24 Ukrainian sailors since it seized the ships.

US President Donald Trump scrapped a planned meeting at the G20 summit with his Russian counterpart Vladimir Putin over Moscow's detention of the sailors.