26 Ukrainians studying in Russian military academies will be summoned home. 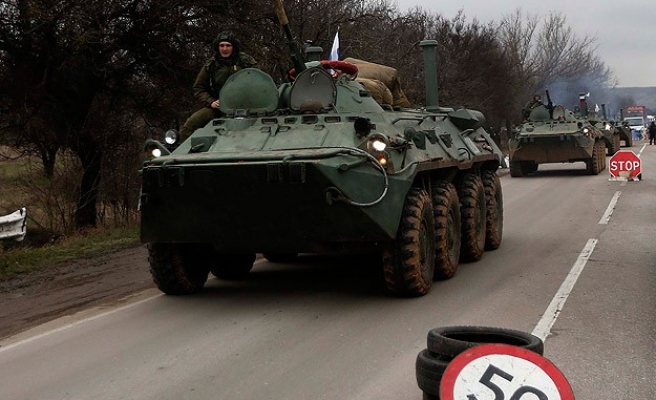 A statement on the ministry's website said it had cancelled a bilateral agreement on military education between the two states. It said 26 Ukrainians were studying in Russian military academies and would be summoned home.

Russian troops have seized Crimea, a Black Sea peninsula, and Moscow has threatened to launch a wider invasion of Ukraine if it feels it is necessary to protect the Russian-speaking population there.