Ukraine's parliament changed the law on regional elections in a move that is likely to dilute support for the party of Tymoshenko. 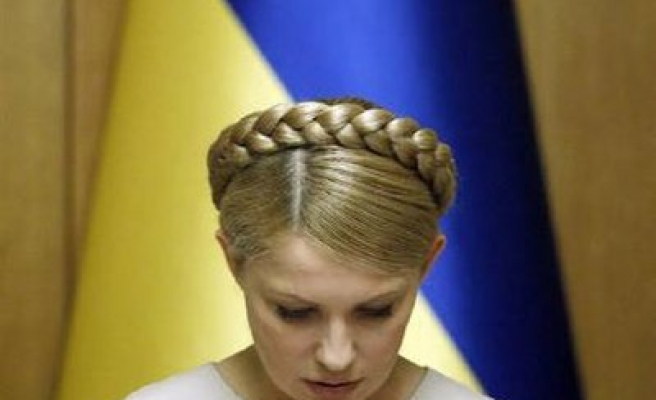 Ukraine's parliament on Monday changed the law on regional elections in a move that is likely to dilute support for the party of Yulia Tymoshenko, the main opponent of President Viktor Yanukovich.

Voters in the former Soviet republic will elect mayors and local councils in October in the first test of President Viktor Yanukovich's popularity since his election in January.

The law, in particular, barred parties that have been established less than a year before the election -- ruling out participation by the party of Arseny Yatsenyuk who competed with Yanukovich in January's presidential vote.

In response to the criticism, Yanukovich asked the parliament to amend the law, which it did on Monday.

"Some provisions of the law require changes as they do not conform to democratic principles and international standards," Regions MP Olexander Yefremov said in an explanatory note attached to the amendments bill.

Analysts say, however, the hastily-made changes may reflect Regions' fears that disgruntled voters would unite behind Tymoshenko's Batkivchina (Motherland) party.

"For Regions, this (changing the law) means diluting, splitting up opposition supporters so that Tymoshenko does not get all the opposition votes," said Volodymyr Fesenko, a political analyst at the Kiev-based Penta think tank.

Monday's bill also allows all political parties to nominate members of local election commissions rather than giving this right only to parties present in the parliament as the original law had suggested.

A ban on political blocs running in the vote -- a tactic used in the past by Tymoshenko -- however, remains in place.

Yanukovich took power in February after winning a bitter run-off vote for president against Tymoshenko.

The October election will follow unpopular austerity measures introduced by Yanukovich's government to secure funding from the International Monetary Fund -- such as raising gas and heating prices for domestic consumers.