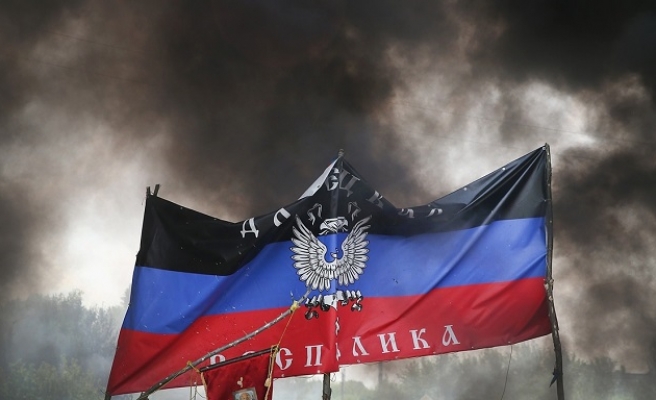 Russian-backed separatists in Ukraine's eastern Donetsk region said Friday they had banned Doctors Without Borders (MSF) from working in the area for unspecified violations of local laws.

In late September, the Geneva-based Nobel Peace Prize laureate and  nine other non-governmental relief groups were kicked out of the neighbouring separatist province of Luhansk.

The Donetsk militia leaders took less severe measures at the time, saying that they were only checking various organisations' registration papers and right to import various drugs.

"I can confirm the decision to strip its (MSF's) accreditation," a representative of the self-proclaimed Donetsk People's Republic said.

The Donetsk separatists said Friday they had spared the International Committee of the Red Cross (ICRC) and the Czech Republic's People in Need (PIN) -- two other earlier targets of alleged violations.

"We are extremely worried. MSF is the largest player in the region and now we will have to stop people's treatment," Janssens said.

"This is a dramatic decision," he said, adding that MSF had requested "a reconsideration of this decision".

The United Nations estimates that the 18-month conflict in Ukraine's industrial heartland has claimed the lives of at least 8,000 people and injured around 18,000 -- most of them civilians.

The separatists rely on medical and other support from Russia, which denies instigating or backing the insurgency in reprisal for last year's ouster of a Moscow-backed leadership in Kyiv.

The Moscow-backed militias treat Western groups with extreme caution, suspecting some of being EU and U.S. spies.