Ukranian president signed into law amnesty for detained protestors and approved the repeal of anti-protest legislation. 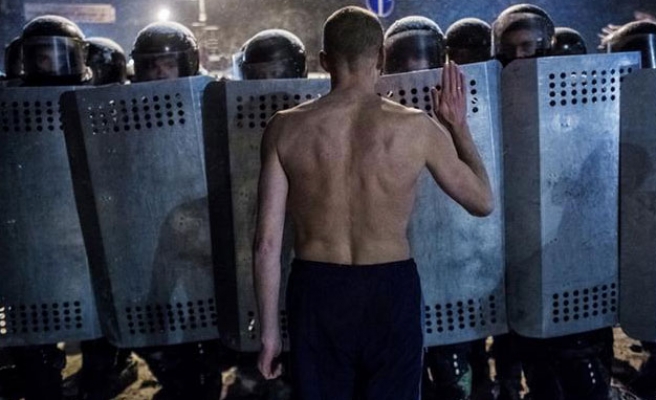 Ukrainian President Viktor Yanukovich on Friday signed into law a conditional amnesty for those detained in mass unrest on the streets and approved the repeal of anti-protest legislation, his website said.

The repeal of sweeping anti-protest laws by parliament has been welcomed by thousands demonstrating on the streets of Kiev, but they have rejected the amnesty because it is conditional on occupied buildings being cleared of activists.

Yanukovich signed the set of laws into force even though he is on official sick leave suffering from an acute respiratory ailment, according to his website.