Ukrainian activist Bulatov to get treatment in Europe 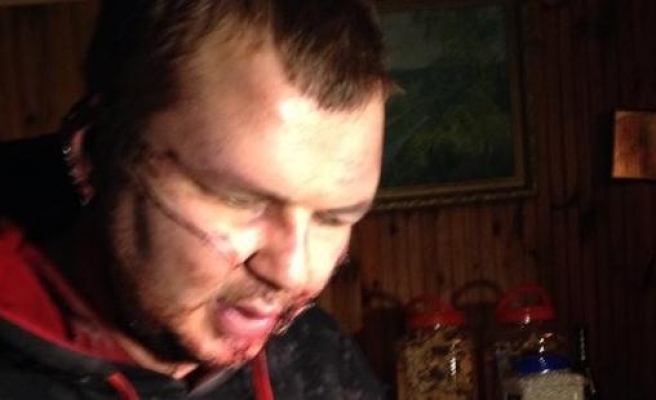 Dmitry Bulatov, a leading Ukrainian anti-government activist, who went missing over one week ago and who was allegedly kidnapped and tortured, turned up injured on January 31.
He will depart to receive medical treatment in a European country, said a statement from Udar (Punch) opposition party on Monday. Vitaly Klitschko, Udar's party leader, said in a statement that the government wanted to take Bulatov hostage and to arrest him.

The opposition leader said it was thanks to the representatives of international groups and European embassies that he was able to go to Europe, added the statement.