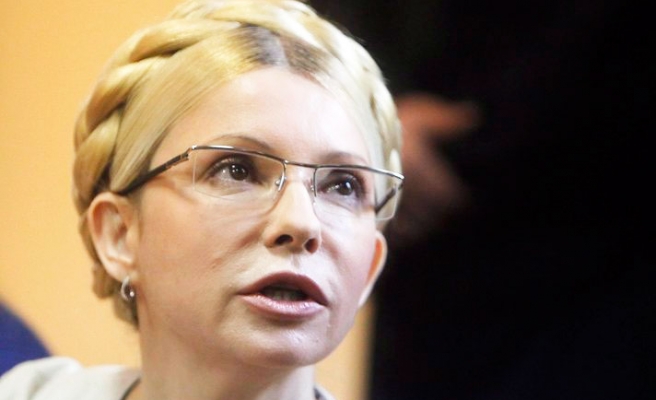 Ukrainian opposition leader Yulia Tymoshenko was freed on Saturday from the hospital where she had been held under prison guard for most of the time since she was convicted in 2011.

The former prime minister, a bitter rival of President Viktor Yanukovich, waved to supporters from a car as she was driven out of the hospital in the northeastern city if Kharkiv, a Reuters photographer said.

Tymoshenko, 53, was jailed in 2011 for abuse of office over a gas deal with Russia but her supporters and Western leaders say her trial was politically motivated.