The BBC intends to vacate Television Centre by 2015 and will move the bulk of its 5,000 staff to the refurbished Broadcasting House in central London and MediaCityUK in Salford. 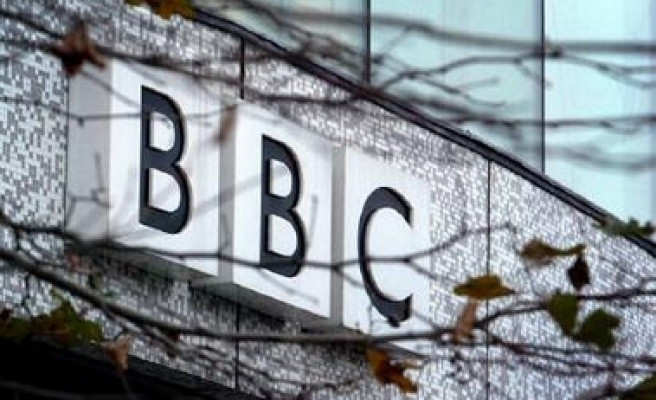 The British Broadcasting Corporation (BBC) has sold its Television Centre complex in the White City area of London to developer Stanhope for about 200 million pounds ($311 million), as the broadcaster cuts costs amid a funding freeze.

The BBC put the 14-acre site on the market in June 2011 and exchanged contracts with Stanhope at the weekend, it said in a statement on Monday.

Stanhope, reportedly backed by Japanese property company Mitsui Fudosan, has not revelaed what it will do with the concrete doughnut-shaped site, part of which has protected status.

The BBC intends to vacate Television Centre by 2015 and will move the bulk of its 5,000 staff to the refurbished Broadcasting House in central London and MediaCityUK in Salford, Greater Manchester, as part of plans to cut its property holdings by 30 percent.

The broadcaster faces an increasingly tough funding environment. In October 2010 the government said the licence fee, a levy on viewers which is used to fund its activities, would be frozen for six years.

Last week the BBC World Service made its last broadcast from the landmark London building Bush House, where it had been for 70 years, as part of a push towards greater efficiency by using more modern technology.

Television Centre was the setting for some of the broadcaster's most famous shows like Top of the Pops and Monty Python's Flying Circus.