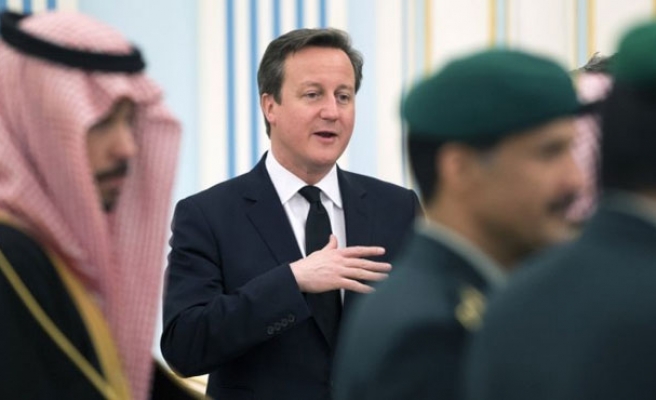 The British premier went on to assert that the agreement with Iran represented "a good chance to achieve peace in the region and prevent Iran from acquiring nuclear weapons," according to the news agency.

On Thursday evening, Iran and the P5+1 group of nations (the U.S., China, France, Russia, the U.K. and Germany) unveiled a preliminary framework for talks aimed at curbing Tehran's nuclear program.

They have set themselves a June 30 deadline for reaching a deal.

Obama phoned King Salman earlier and assured him that Washington remained concerned about Iran's "destabilizing activities in the region," according to a White House statement.