Michael Fallon steps down after revelation of inappropriate touching 15 years ago, saying he 'fell below high standards' 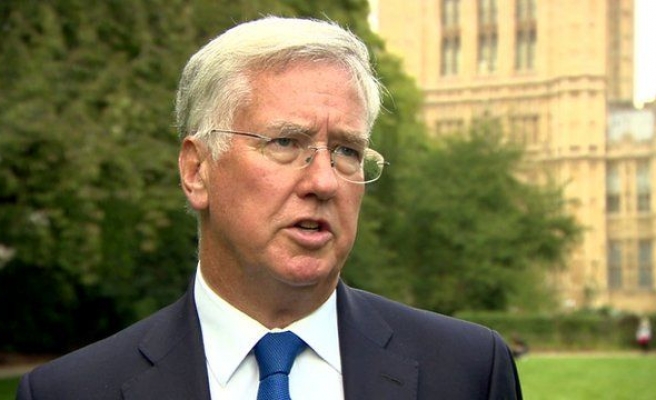 “A number of allegations have surfaced about MPs in recent days, including some about my previous conduct,” Fallon said in his resignation letter to Prime Minister Theresa May.

“Many of these have been false but I accept in the past I have fallen below the high standards that we require of the armed forces that I have the honour to represent,” he said.

“I have reflected on my position and I am now resigning as defence secretary,” he added.

Fallon earlier this week became the first Cabinet minister to admit inappropriate behavior, over an incident of touching a journalist's knee 15 years ago, as a wave of sexual harassment accusations engulfs some of the country’s political leadership.