UK intelligence agency has paid up to £2,000 for reports on alleged radical activity 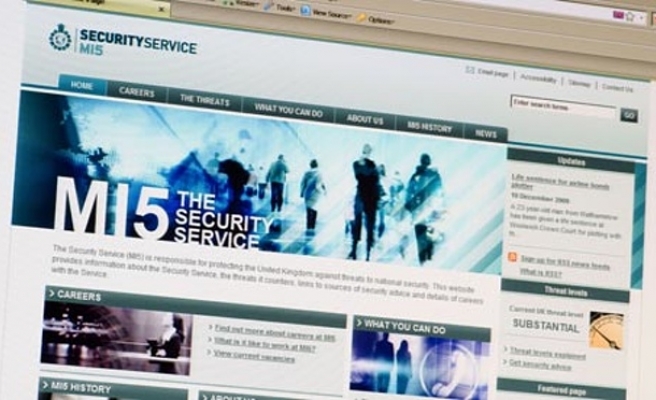 Muslims accross the UK have been employed by MI5 on temporary assignments to gather information on specific targets from Muslim community provided by the agency. Reportedly, an informant was paid £2,000 by the security agency to get intel on a mosque activity within six weeks.

However, the use of payments to gather intelligence prompted warnings that the system risked producing information "corrupted" by the money on offer.

The initiative is being co-ordinated under the government’s official post-9/11 counter-terrorism strategy, specifically the strand known as Pursue, which has an official remit to "stop terrorist attacks in this country and against our interest overseas. This means detecting and investigating threats at the earliest possible stage."

A source, not from Whitehall but with knowledge of the payments, said, "It's been driven by the [intelligence] agencies, it’s a network of human resources across the country engaged to effectively spy on specific targets. It's decent money."

Salman Farsi, spokesman for the East London Mosque, the largest in the UK, said, "We want our national security protected but, as with everything, there needs to be due scrutiny and we need to ensure things are done properly.

"If there's money on the table, where’s the scrutiny or the oversight to ensure whether someone has not just come up with some fabricated information? Money can corrupt."

Farsi said that lessons should be learned from the government’s central counter-radicalisation programme, called Prevent, which was introduced following the 7 July bombings, but despite tens of millions of pounds spent and hundreds of initiatives has been criticised for failing to achieve its goals.

"When they started dishing out money, everyone was willing for a bit of money to dish the dirt, make up stuff. There's good work to be done, but quite frankly you don't need to send in informants to mosques to find out what's going on. We need a fresh approach, genuine community engagement," said Farsi.