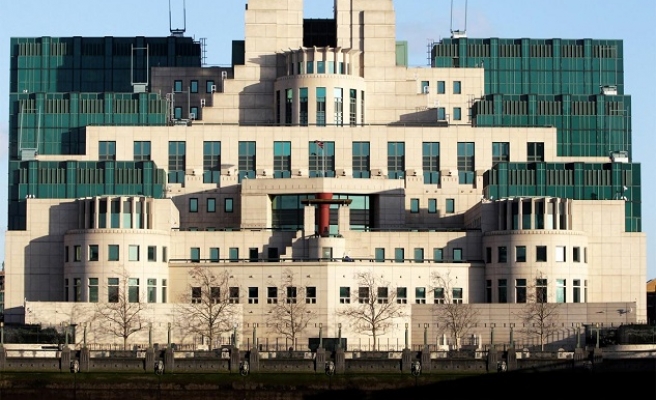 Recent Muslim converts in United Kingdom are being targeted by security services for recruitment as informants, University of Cambridge's Centre of Islamic Studies found.

Researchers have spoken to 50 British men of all ages, ethnicities and backgrounds who had converted to Islam. Some of the study's participants said MI5 agents had personally approached them and asked them to work for the agency.

Some of the participants in the study said they had been personally approached by MI5 and asked to work as informants, with agents using either "flattery" or "veiled intimidation" to recruit them. The use of this tactic resulted in many converts being treated with suspicion by other Muslims, making integration more difficult, the report said.

Professor Yasir Suleiman, director of the Centre of Islamic Studies, said many converts were made to feel like "outsiders" by their friends and families but also by other Muslims, leaving them exceptionally isolated.

"In the West, conversion to Islam has been tarnished by claims of extremism – both violent and non-violent – radicalisation, and, sadly, terrorism," he added.

"It has also fallen victim to the general apathy towards faith in largely secular societies causing those who convert to be described by some as not only eccentrics, misfits, outcasts and rebels, but also as renegades, traitors or enemies or a fifth column who have turned their back on their original culture."