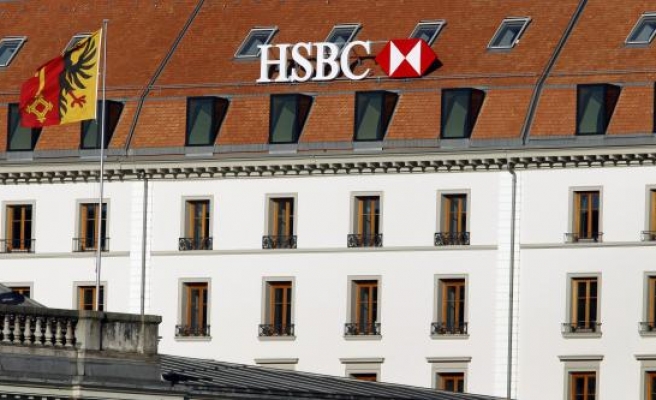 "We are open to discussion and happy to help in any way we can," a spokesman said on Thursday after the BBC reported that UK tax authority HMRC was likely to meet both the SFO and police as it expands its investigation amid a scandal engulfing Europe's biggest bank.

HSBC has admitted failings in compliance and controls at its Swiss subsidiary after leaked details of the unit's customer list were revealed this month and media reports said it helped wealthy customers avoid taxes and conceal millions of dollars of assets.

HMRC traditionally investigates tax avoidance in Britain, but allegations of large scale money laundering or the involvement in schemes by large corporations or banks could push such investigations into the territory of the SFO.

There is, however, a high hurdle to leap before prosecuting any corporation for criminal offences in England.

Under current fraud laws, prosecutors need to show that top directors -- the so-called controlling mind -- knew about and condoned misconduct.