At least 17 people were killed in weekend attacks in mostly French-speaking Cameroon's southwest, a region once under British rule. 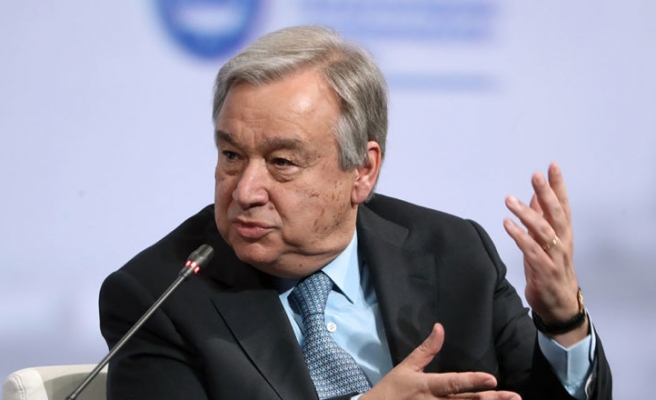 UN Secretary General Antonio Guterres has called on Cameroon to probe deadly attacks in the country's restless English-speaking region after protests leading to a symbolic declaration of independence.

Guterres "calls on the Cameroonian authorities to investigate these incidents", his spokesman Stephane Dujarric said in a statement late Monday.

He called on "political leaders on both sides to appeal to their followers to refrain from any further acts of violence, and to unequivocally condemn all actions that undermine the peace, stability and unity of the country."

Guterres also urged "representatives of the Anglophone community to ... (seek) solutions to the community's grievances, within the framework of the Cameroonian constitution."

Amnesty International said "at least" 17 people had been killed by security forces.

On Sunday, separatists used the October 1 anniversary of the official unification of the English- and French-speaking parts of Cameroon to declare independence for "Ambazonia" -- the name of the state they want to create.

Anglophones account for about a fifth of the West African nation's population of 22 million.

English-speakers complain they have suffered decades of economic inequality and social injustice at the hands of the French-speaking majority.