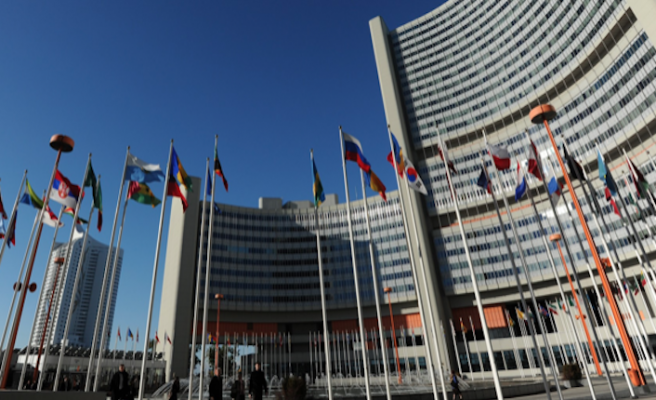 The UN Assistance Mission in Afghanistan (UNAMA) has confirmed that as many as 23 civilians were killed and three injured in U.S. airstrikes in Helmand province.

In a statement on Friday the UN mission said initial findings indicate a vast majority of the victims were women and children.

The UN mission is trying to verify reports that up to 10 children and eight women were killed and three children injured.

“In self-defense, the ground force called an air strike. After the strike, there were secondary explosions inside a compound. At the time of the strike, the ground force was unaware of any civilians in or around the compound; they only knew that the Taliban were using the building as a fighting position,” he said, adding investigations into the incident are underway.

There has been growing resentment among the population towards such incidents described as 'collateral damage' by the warring sides.

Some 649 civilians casualties were recorded in the first nine months of this year, a steep surge from last year, the UN mission said.