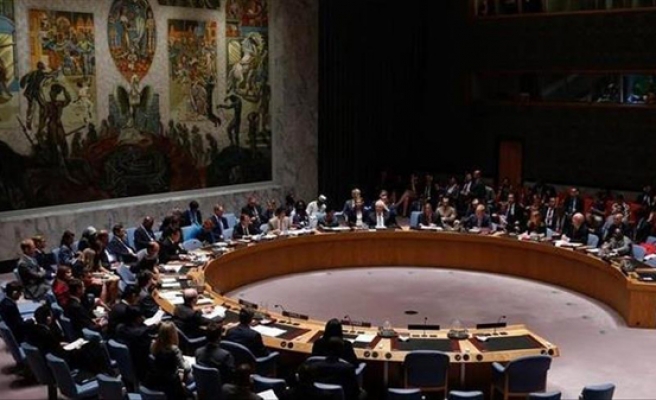 The UN Security Council on Friday endorsed a plan to halt fighting in Syria, minutes before the deal is set to take effect.

In a unanimously adopted resolution, the 15-nation body demanded the "cessation of hostilities" brokered by the U.S. and Russia to begin as planned at 00:00 Damascus time Saturday (GMT2200 Friday).

The resolution demands "all parties to whom the cessation of hostilities applies ... fulfill their commitments" and urged major countries to use their influence with the warring parties "to support efforts to create conditions for a durable and lasting cease-fire".

The resolution also calls on parties "to immediately allow humanitarian agencies rapid, safe and unhindered access throughout Syria by most direct routes, allow immediate, humanitarian assistance to reach all people in need, in particular in all besieged and hard-to-reach areas", according to copies leaked on social media.

The agreement announced earlier in the week is for a temporary halt to fighting. It is hoped it will allow for further aid to be delivered to desperate Syrians.

The Syrian government and main opposition body announced they signed on to the deal, albeit with reservations.

ISIL and al-Qaeda’s Syrian affiliate, the Nusra Front, are excluded from the agreement.

The cessation of hostilities is the latest in a series of diplomatic efforts meant to end Syria’s five-year-old civil war.