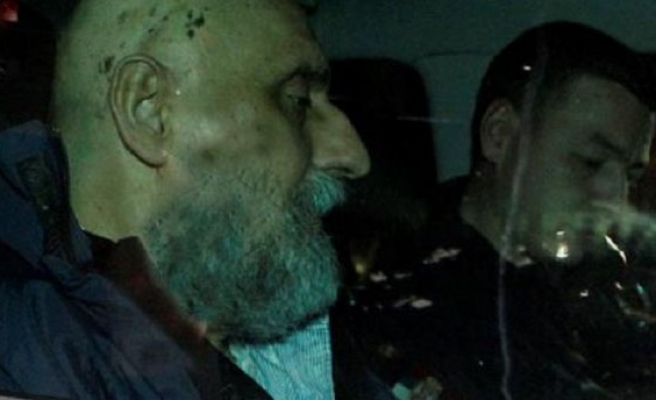 The UN war crimes tribunal has indefinitely halted the trial of former Croatian Serb rebel leader Goran Hadzic, who was provisionally released a year ago for ill health, his lawyer said Saturday.

The 57-year-old is the last of 161 suspects charged by the International Criminal Tribunal for the former Yugoslavia (ICTY).

"The decision to halt the proceedings against Goran Hadzic... for an indefinite period was reached on March 24," his lawyer, Zoran Zivanovic, told AFP. The deadline for the prosecution to appeal expired on Thursday, he added.

The decision by The Hague-based court means that if Hadzic's health improves the trial will resume, Zivanovic said.

But "due to the nature of his illness, Hadzic's health condition is rather serious," he said.

Hadzic's trial at ICTY opened in 2012 but the following year he was diagnosed with terminal brain cancer, with doctors saying he had at best two years to live.

Proceedings were suspended in October 2014 as he was unable to take part because of the side effects of his treatment, which includes chemotherapy.

Hadzic returned to Serbia in April last year on provisional release for treatment at home in Novi Sad, 70 kilometres (40 miles) north of the Serbian capital.

The one-time leader of the self-proclaimed Republic of Serbian Krajina in Croatia during the 1990s war, Hadzic faces charges including the murder of civilians taken from a hospital in the town of Vukovar in 1991, in one of the conflict's darkest episodes.

Croatia's proclamation of independence from the former Yugoslavia sparked the 1991-1995 war with rebel Serbs who opposed the move.