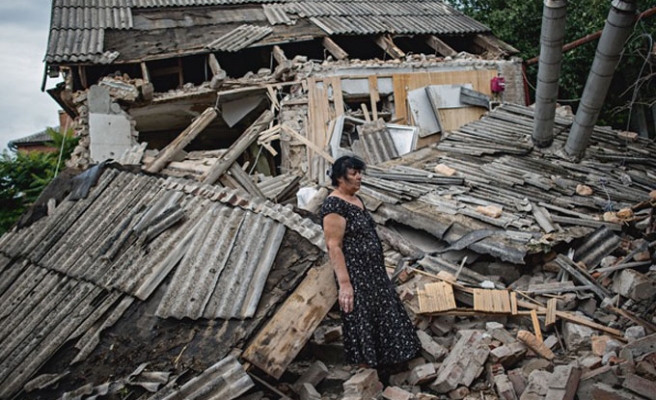 "From the middle of April 2014 to July 27, 2015, at least 6,832 people (civilians and soldiers) were killed and at least 17,087 injured in the conflict zone in the east of Ukraine," she said on Wednesday, referring to data obtained from the UN Human Rights Monitoring Mission in Ukraine.

The death toll includes Ukrainian military casualties reported by the Ukrainian authorities, 298 MH17 victims, civilians killed in the government-controlled territory of Ukraine based on local authorities' data, as well as the number of civilians and armed groups members killed in uncontrolled Donbas areas based on data obtained from local hospitals.

The OHCHR noted that the information is incomplete because of gaps in certain geographic areas and time frames, and also due to the overall inadequate reporting.

The actual number of victims could be higher, Pouilly said.

Earlier this week Oleksiy Nozdrachov, the director of the Armed Forces' civilian-military cooperation department said 2,300 Ukrainian Armed Forces servicemen have been killed in the fighting with another 273 servicemen still unaccounted for.