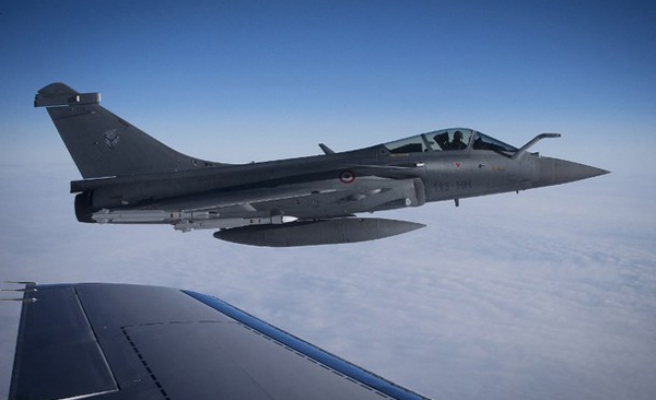 The presence of planes from both Russia and the US-led coalition in Syrian airspace is "fraught with danger," the United Nations warned on Monday.

UN spokesman Stephane Dujarric was speaking after Turkey protested to Moscow because its F-16 jets intercepted a Russian fighter that violated its airspace near the Syrian border at the weekend.

"What we are seeing now is a lot of different countries and different coalitions operating in the skies above Syria," Dujarric said.

"I think it creates a situation that is fraught with danger and very delicate as we had seen on the issue of the violation of airspace with Turkey."

Dujarric stressed that "this really should refocus people's attention to finding a political solution" to the brutal Syrian conflict, which has already killed more than 240,000 people and sent millions fleeing in 4.5 years of civil war.

"Whatever actions are taken against ISIL and others should be in conformity with international laws and international humanitarian laws," Dujarric added.

Russia played down the incursion, saying one of its aircraft had briefly entered Turkish airspace as a result of "unfavorable weather conditions."

At an emergency meeting, NATO has condemned Russian incursions into Turkish airspace as an "extreme danger" and demanded that Moscow halt all attacks against the Syrian opposition and civilians.