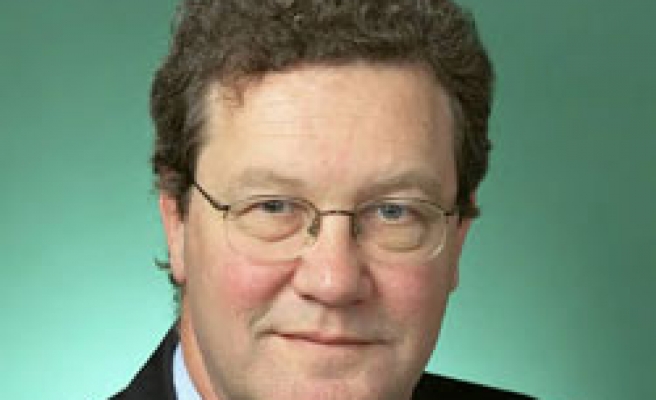 The representatives of the two leaders will meet next Thursday or Friday to discuss the issue of property and to provide information to the leaders at the beginning of October, Downer said.

Eroglu and Christofias started assessing mutual proposals on property topic during their latest meeting on September 8.

Eroglu's predecessor Talat and Greek Cypriot leader Christofias got together 71 times under the extensive settlement talks.
Dervis Eroglu was elected the new president of TRNC on April 18.