UN report: homicide third leading cause of death for males

Despite a global decrease in homicide rates 475,000 people were murdered in 2012, says the Global status report on violence prevention 2014. 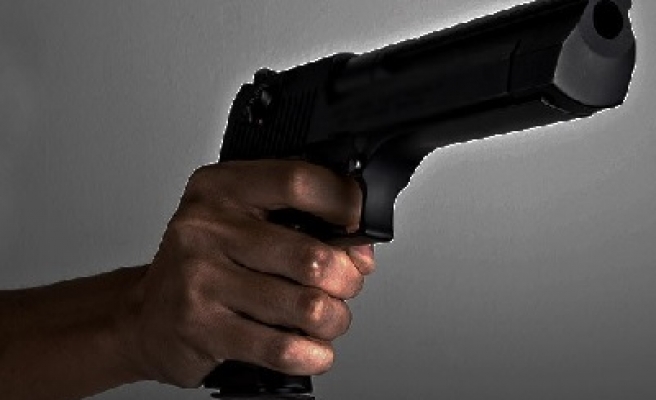 World Bulletin/News Desk
Homicide is the third leading cause of death for males aged 15 to 44 years across the world despite a 16 percent decrease in homicide rates, according to a UN report released on Wednesday.

The Global status report on violence prevention 2014 revealed that 475,000 people were murdered in 2012. A total of 133 countries participated in the study.

"The homicide rates are very high in the Americas," Etienne Krug, WHO director of non-communicable diseases, disability, violence and injury prevention, told reporters in Geneva.

The highest estimated rates of homicide occurred in the Americas, followed by Africa, while the lowest rates were in the Western Pacific region, according to the report.

The report found that more than 500 young people are murdered every day globally.

Violence also contributes to leading causes of death such as cancer and heart disease, as victims are at an increased risk of adopting behaviors such as smoking, alcohol and drug misuse, according to the report.

It also said that although homicide rates decreased by 16 percent globally between 2000 and 2012, violence remains widespread, highlighting the urgent need for more decisive action to prevent violence.