'Tightening of the government's control over the judiciary, the media, religious organisations and other spheres of public life, directly or indirectly affecting human rights' 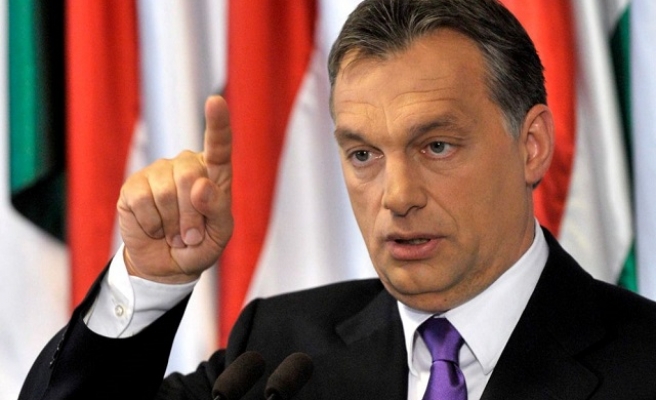 A UN special rapporteur on Tuesday slammed Hungary's right-wing government for rushing through hundreds of laws which had "debilitated a well-functioning democracy" and shackled human rights groups.

It had "removed important checks on the executive" by passing more than a thousand laws -- "many of them rushed through parliament" -- since it won a huged majority six years ago, UN human rights rapporteur Michel Forst told journalists.

Forst made the remarks at the end of an eight-day trip to Hungary, during which he held talks with government officials and civil groups.

"The drastic constitutional changes in Hungary have resulted in the weakened constitutional court and the centralisation and tightening of the government's control over the judiciary, the media, religious organisations and other spheres of public life, directly or indirectly affecting human rights," he said.

As a result, "human rights defenders in Hungary are increasingly working in a rather polarised and politicised environment," he added.

Challenges faced by non-governmental organisations (NGOS) included negative media campaigns and restricted access to funding if their activities are perceived as hostile to the government, Forst said.

He called on Prime Minister Viktor Orban to "refrain from stigmatising and intimidating human rights defenders, and ensure that they can conduct their work in an enabling legal and administrative environment".

Since 2010, international organisations and rights groups have expressed concern at Hungary's treatment of NGOs.

The laws, which require a constitutional amendment backed by two-thirds of lawmakers, would allow the government to rule by decree if it declared a "terror threat situation" was in place.

Orban has defended the proposal, saying that all European governments should have the powers necessary to protect its citizens.