UN's most powerful body says killing of Japanese hostage Yukawa is 'a tragic reminder of the increasing dangers people face every day in Syria.' 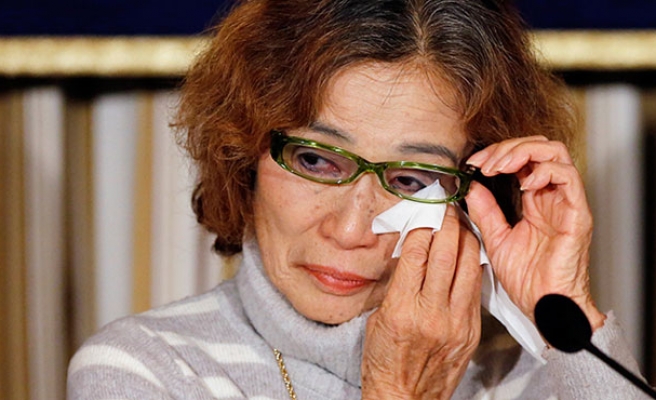 In a statement, the members of the council said the killing was "a tragic reminder of the increasing dangers people face every day in Syria, including journalists."

A video released on Saturday purportedly by ISIL claimed that the militant group killed one of its two Japanese hostages -- Haruna Yukawa, a 42-year-old businessman who went missing in Syria last August.

The Security Council "demanded the immediate release" of Goto, a 48-year-old freelance journalist.

"The members of the Security Council stressed again that ISIL must be defeated and that the intolerance, violence and hatred it espouses must be stamped out," read the statement.

The unrest created by constant fighting and subsequent instability in Iraq and Syria paved the way for extremist movements such as ISIL to gain a foothold in the region, on which it has declared what it calls a cross-border Islamic caliphate