'The fact that people are being forced to pay for their own detention is particularly reprehensible,' UN commissioner for human rights says 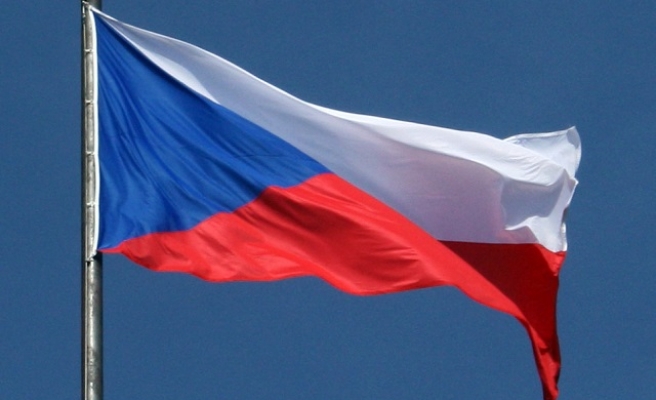 The United Nations has strongly criticized the Czech government for its degrading and systematic maltreatment of refugees.

"The Czech Republic is unique in routinely subjecting migrants and refugees to detention up to 90 days in conditions which have been described as degrading," the United Nations High Commissioner for Human Rights Zeid Ra’ad Al Hussein said in a statement Thursday.

"According to credible reports from various sources, the violations of human rights of migrants are neither isolated nor coincidental, but systematic: they appear to be an integral part of a policy by the Czech Government designed to deter migrants and refugees from entering the country or staying there," Al Hussein said.

There were "credible reports that migrants have been routinely strip-searched by the authorities looking to confiscate money in order to pay the 250 CZK [$10] per day each person is charged for their involuntary stay in the detention centers. This payment is demanded by the authorities from all migrants, without clear legal grounds, leaving many of them destitute upon their release," the UN said.

"The fact that people are being forced to pay for their own detention is particularly reprehensible," Al Hussein said.

The UN chief, Ban Ki-moon, has said he was alarmed by "an increasingly xenophobic public discourse" and "repeated Islamophobic statements" by Czech President Milos Zeman.

Europe has been dealing with its biggest refugee crisis since the Second World War, mainly due to the ongoing conflict in Syria.

According to UN, the total number of arrivals in 2015 so far in Europe via the Mediterranean is now over 650,000.