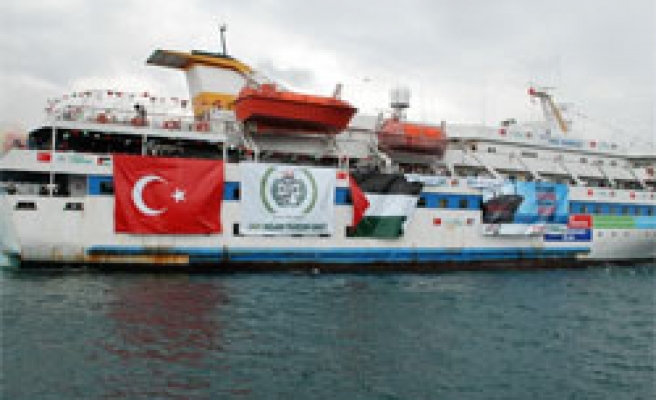 The U.N. Human Rights Council appointed a team of international experts on Friday to investigate a deadly raid by Israeli commandos on a Gaza-bound aid flotilla in May.

The 47-member forum voted to set up the inquiry last month to look into violations of international law in Israel's attack in which nine Turkish activists were killed on the aid ship in international waters.

"The expertise, independence and impartiality of the members of the mission will be devoted to clarifying the events which took place that day and their legality," said Thailand's ambassador Sihasak Phuangketkeow, current Council president.

"We call upon all parties to fully cooperate with the mission and hope that this mission will contribute to peace in the region and justice for the victims," he said.

De Silva is a former chief war crimes prosecutor at the U.N.-backed Special Court for Sierra Leone. Hudson-Phillips is a former judge at the International Criminal Court who also served as attorney-general of Trinidad and Tobago.

The U.N. team is expected to travel to Israel, Turkey and Gaza in August to interview witnesses and gather information before reporting back to the Council in September. The Council opens a three-week session in Geneva on Sept. 12.

But, Israel which has a long history of refusing cooperations with UN over war crimes charges, is unclear to allow the visit. Israel had halted a visit of UN team led by Richard Goldstone, a South African judge.

Turkey repeatedly said, it will only accept results of international independent panel on aid attack on international waters and rejected Israel's internal probe whose panel members criticized for "being powerless".