An underwater drone that is laden with explosives near the Nord Stream pipeline has been discovered and will be disarmed today. 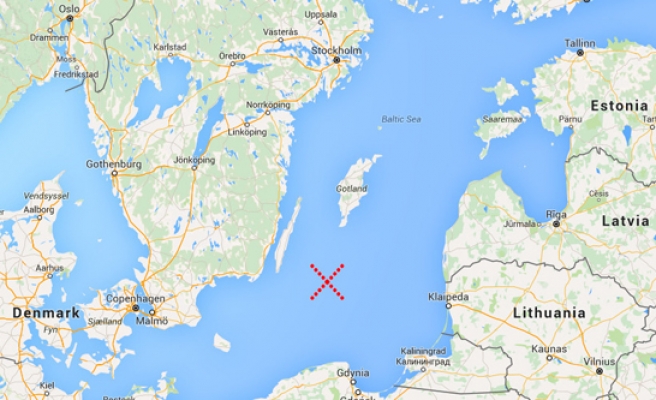 An unmanned military underwater vehicle rigged with explosives was spotted on the seabed in the vicinity of the Nord Stream gas pipeline in the Baltics on Friday, according to a  report in Swedish daily, Svenska Daglabet media. The drone will be expected to be disarmed today.

An abandoned expendable remotely-operated mine clearance underwater vehicle allegedly with explosives onboard has been detected in multinational waters of the Baltic Sea by the Swedish Navy.

The type of ROV (remote operated vehicle) found near Gotland is typically used to disarm big unremovable munitions found on seabed, as the drone is blown up along with the dangerous object.

Despite the fact that the UUV carries an explosive charge, the Swedish military believe it cannot cause any damage.

“We don't consider it to be dangerous to merchant vessels or the pipeline at this point,” Jesper Stolpe, Swedish Armed Forces spokesman, told Radio Sweden. According to Stolpe, the cable used to control the drone and to set off the explosive was cut off, so at the moment the vehicle is relatively harmless.

The national identity of the drone has not been verified so far, as many countries use UUVs of a similar construction, Stolpe said.