UNHCR appeals for $128mn to aid refugees in Europe 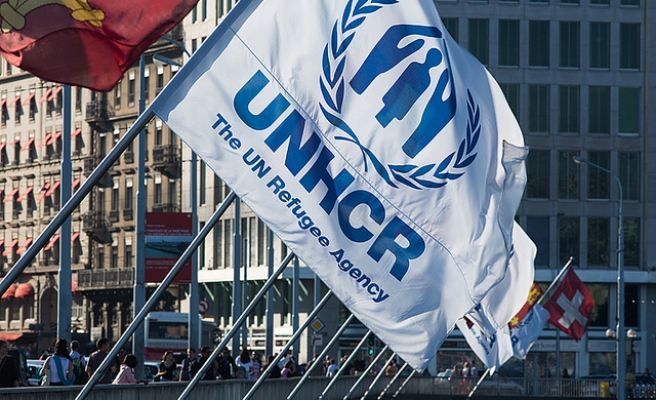 The UN Refugee Agency has appealed for $128 million to aid refugees who have crossed the Mediterranean Sea in search of safety in Europe.

Indicating that the agency had revised its appeal for funding in the Special Mediterranean Initiative for 2015 and 2016, the UN body said in a statement Thursday: "The total financial requirements from June 2015 to December 2016 now amount to $128 million".

More than half a million refugees have so far crossed the Mediterranean Sea in 2015 in search of safety in Europe.

Noting that European countries have been struggling to deal with this influx of refugees and asylum seekers, the agency said: "To respond to this emergency, UNHCR established a Special Mediterranean Initiative and is working closely with the European Union and its member states, as well as with other countries in Europe, Africa and the Middle East affected by ongoing conflict and forced displacement of populations".

This appeal includes activities in Europe and incorporates programs in countries of asylum or transit in the Middle East and Africa.

The UN body has also been planning for up to 700,000 people seeking international protection in Europe this year. "While it is difficult to estimate at this point, it is possible that there could be even greater numbers of arrivals in 2016," it said.

New UN figures released Tuesday showed that almost 3,000 refugees had died crossing the Mediterranean Sea so far this year, including 246 in the waters between Greece and Turkey.

The largest national group was from Syria, where refugees have fled the four-year civil war; about 200,000 Syrian people have reached Greece so far.