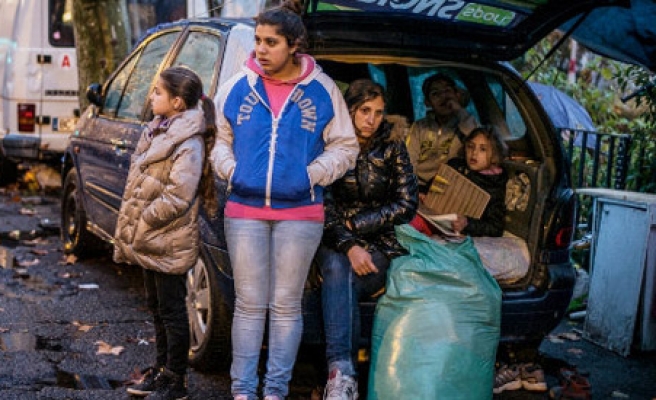 More than three million children are living below the poverty line in France, a UNICEF report has claimed.

Tuesday’s shocking report says around 30,000 children in France are homeless with around 9,000 living in makeshift slums with around 140,000 dropping out of school each year.

"The report is a cry of alarm that should push the authorities to take urgent and more efficient action for every child," the head of UNICEF France, Michele Barzach, said.

Barzach added the figures were "a wake-up call" to the French government to take action.

According to the report, handed to the UN Committee on the Rights of the Child, from 2008 to 2012, 440,000 additional children with their families fell into poverty.

Barzach said France has failed to implement a strategy to tackle children’s issues, calling on the authorities to raise their efforts.

"A global strategy for children still does not exist in France,” she said.

"There is no real public policy or mechanism to articulate childhood and adolescence," the head of UNICEF France added.

The report also shed light on "the unacceptable situation of unaccompanied migrant children and / or living in slums". Their number is estimated to be between 8,000-10,000.

"Deprived of their fundamental rights, suffering discrimination, these unaccompanied minors are among the most vulnerable ones," it said.

Barzach said it leads them to being trapped in bad situation, such as becoming a victim of human trafficking.