Chief executive Thomas Winkelmann said earlier this week that up to 80 percent of the carrier's more than 8,000 workers could find work with Lufthansa and EasyJet, the remaining bidders for parts of the stricken business. 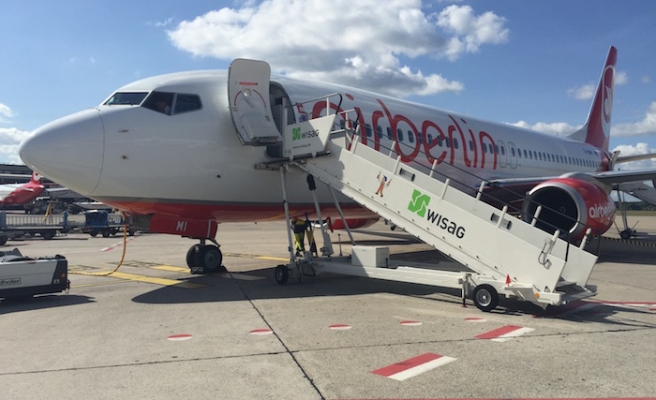 One of Germany's most powerful unions called on Air Berlin bosses Thursday to make sure workers at the bankrupt airline hang on to their jobs as it is picked apart by competitors.

"This has to be secured in a contract. We call on Air Berlin and the buyers to agree a real rescue programme," Verdi board member Christine Behle said in a statement.

The companies should also help workers not taken on by the buyers to find new jobs, she added.

Technical details around winding up the carrier are to be thrashed out in the coming weeks and any final deal will need to be approved by European regulators.

Verdi has previously warned that buyers may be more interested in Air Berlin's 140 aircraft and precious landing slots at German airports, rather than offering its employees new opportunities.