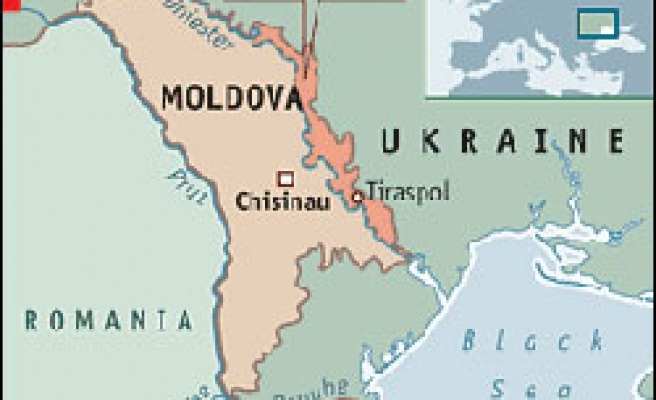 The United States on Monday assured Moldova of its continued support as it pursues a pro-European policy in the face of turmoil in its eastern neighbor Ukraine.

Kerry promised extra funds for a program to help develop competitiveness as part of the plans by the former Soviet republic to transform its economy and secure closer links with the European Union.

Washington last week hosted the leader of Georgia to signal U.S. backing for states in the region which fear the fallout from the collapse of Ukraine's pro-Moscow leader and from Russian steps to shore up its influence.

"I regret to say Russia, in some of the challenges that we are seeing right now in Ukraine, has put pressure on Moldova. There are challenges with respect to their energy sources and also their ability to trade," Kerry told reporters before he and Leanca sat down for talks.

Leanca thanked Kerry for past U.S. support in building up democratic institutions.

"As we see right now in the region, there are some very negative developments unfolding. Therefore our determination to have a very active security cooperation and dialogue (with the United States) is there," Leanca said.

The small country of 3.5 million people, one of Europe's poorest, is like Ukraine, heavily indebted to Moscow for natural gas imports that help keep its economy afloat. As with Ukraine, Russia opposes Moldova's efforts to build links with the European Union.

Leanca noted that Moldova had its own challenge dealing with Russia over the separatist Moldovan region of Transnistria, which broke with the central government after a brief war in 1992.

He also said Moldova was "very much in favor of (preserving) the territorial integrity of Ukraine," and finding a peaceful solution in the country.