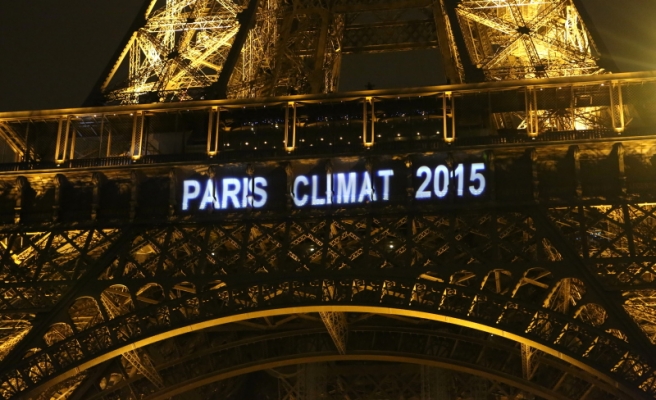 For the opening day on November 30, "we have already received 80 confirmations, including from the presidents of the United States and China, and the Indian prime minister," Laurent Fabius told journalists in Paris.

The leaders of Britain, Germany, South Africa, Brazil and Canada have also accepted, he said.

The last attempt at sealing a global climate pact, in 2009, saw about 110 world leaders descend on a UN summit in Copenhagen for the two final days, only to leave frustrated when the negotiations collapsed.

"Together with President Francois Hollande, we decided to invite heads of state to attend the first day, and not the end as in Copenhagen," said Fabius.

This had been partly to blame for the failure, he said, "as the negotiators were waiting for heads of state to negotiate, and the heads of state failed to resolve anything."

This time round, "the idea is to provide a political impetus at the beginning" of the conference.