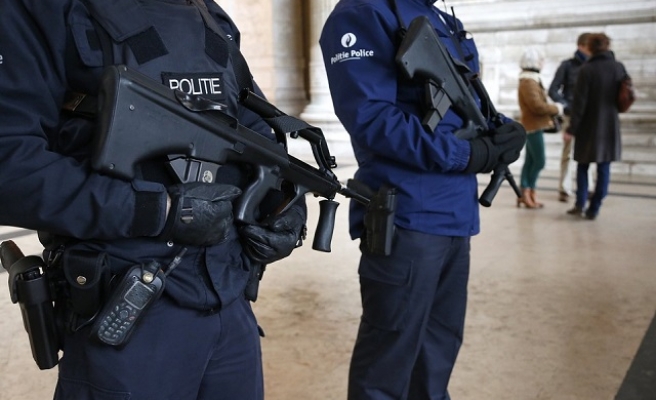 US Secretary of State John Kerry defended Belgium and its European allies Friday against allegations their police and intelligence services fell down on the job before this week's Brussels attacks.

Stopping off in Brussels as a mark of solidarity in the wake of the extremist onslaught, Kerry warned more attacks might come as the ISIL group comes under increasing pressure in its Syrian and Iraqi heartland.

But he insisted that Belgian Prime Minister Charles Michel was working well and in close cooperation with US agencies to root out extremist plots and close down networks of foreign fighters returning from the Syrian front.

"This government has been in place for a year and it has moved very forcefully to deal with terrorism," Kerry said, adding that a US "foreign fighter surge team" had visited Belgium in February to work with local authorities.

Beyond this, the two countries had already had half-a-dozen counter-terrorism cooperation missions planned for the weeks ahead, even before Tuesday's suicide bombings killed 31 people, at least two of them US citizens.

"They have asked for and accepted 10 or 11 FBI who are here working on this now," Kerry added, describing the "carping four days later" about Belgium's readiness as "frantic and inappropriate."

Kerry said that US counter-terrorism and police agencies would continue to work with Belgian and European authorities to improve intelligence sharing around the continent.

"I was here about a year ago when this government was being formed, and I met with the prime minister, who discussed how aggressively he wanted to pursue his counter-terrorism policies," McGurk told reporters.

"We've see them take very impressive strides. There have been 160 terrorism-related convictions here in the last year."

On Thursday, Michel refused to accept the resignations of his interior and justice ministers after they offered to take responsibility for failing to prevent the attacks.