The U.S. Navy said in a statement that the Truxtun left Greece en route to the Black Sea and would conduct training with Romanian and Bulgarian naval forces. 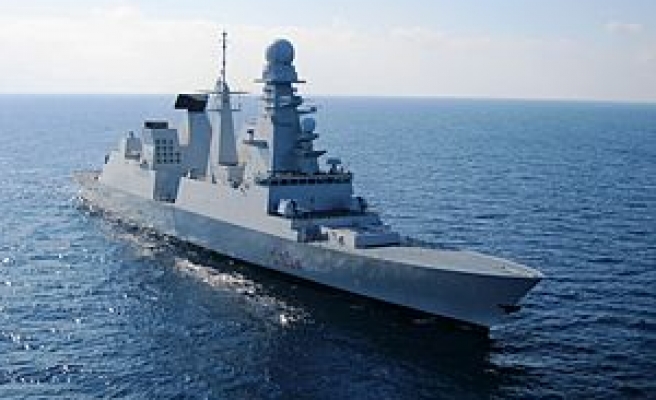 The USS Truxtun, a U.S. Navy guided-missile destroyer, is heading to the Black Sea for what the U.S. military on Thursday described as a "routine" deployment that was scheduled well before the crisis in Ukraine.

The announcement came a day after the Pentagon unveiled plans to put more U.S. fighter jets on a NATO air patrol mission in the Baltics, moving to reassure allies alarmed by Russia's effective seizure of the Ukrainian peninsula of Crimea.

Crimea is home to Russia's Black Sea military base in Sevastopol.

The U.S. Navy said in a statement that the Truxtun left Greece on Thursday en route to the Black Sea and would conduct training with Romanian and Bulgarian naval forces.

"While in the Black Sea, the ship will conduct a port visit and routine, previously planned exercises with allies and partners in the region," the Navy said in a statement, without offering additional details.

"Truxtun's operations in the Black Sea were scheduled well in advance of her departure from the United States."

The ship, which has a crew of about 300 sailors, is part of an aircraft carrier strike group that deployed from the United States in mid-February.