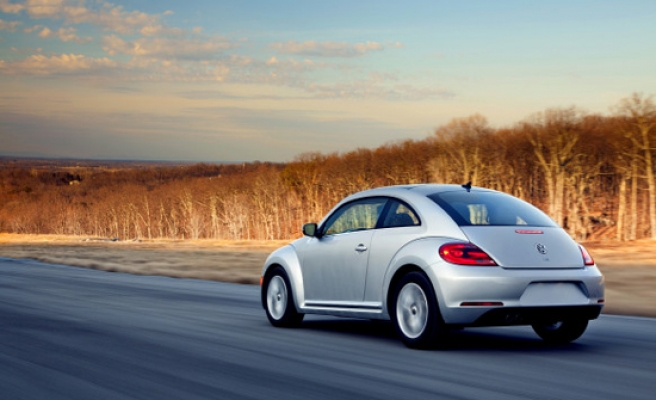 Volkswagen announced on Tuesday the initial results of an internal investigation into the claims that its diesel cars were fitted with software in the U.S. to dupe emissions tests.

“Further internal investigations conducted to date have established that the relevant engine management software is also installed in otherVolkswagen Group vehicles with diesel engines,” the company said in a written statement.

“Discrepancies relate to vehicles with Type EA 189 engines, involving some eleven million vehicles worldwide. A noticeable deviation between bench test results and actual road use was established solely for this type of engine. Volkswagen is working intensely to eliminate these deviations through technical measures,” the statement added.

Reports over the weekend claimed that the U.S. environmental authorities had found software in 482,000 cars that detects when a vehicle is undergoing an emissions test and activates emissions controls. The controls are switched off when driving normally, releasing pollutants.

Volkswagen announced Tuesday that it was working to clarify irregularities concerning the software, and was in close contact with the authorities.

“To cover the necessary service measures and other efforts to win back the trust of our customers,Volkswagen plans to set aside a provision of some 6.5 billion euros [$7.3 billion] recognized in the profit and loss statement in the third quarter of the current fiscal year,” the company said in a written statement.

The allegations could lead to fines of up to $18 billion for the company, in the U.S. alone, under the Clean Air Act.

Shares in the German auto giant continued to plunge for a second day on Tuesday, losing 23 percent and tumbling to its lowest level since October 2011.