VW stops US, Canadian sale of some Audi models 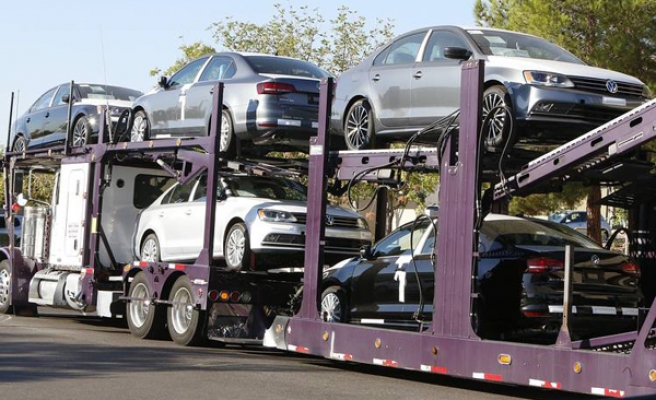 Volkswagen on Wednesday told car dealerships in the U.S. and Canada to halt sales of thousands of Audi brand vehicles.

The company, which owns Audi, also announced more Volkswagen models must be pulled from showroom floors.

Approximately 10,000 Volkswagen, Audi and Porsche vehicles on the road featured the illegal software, according to the EPA. The German company was already rocked by a scandal involving the use of similar devices on millions of vehicles with 2.0-liter diesel engines. It is now in the process of recalling 11 million affected cars around the globe.

Wednesday sale stoppage went far beyond these models to include any 2013-2016 model-year Volkswagen and Audi vehicles with 3.0-liter diesel engines alongside the Porsche SUVs.

Volkswagen claimed it was ceasing sales not because the vehicles contained the cheating devices, but because it wanted to ensure that it fully understood the EPA’s regulations. The company also wanted consumers to know that it was not expanding its recall, at least for the moment.

“Volkswagen Group of America is working with regulators and will take all steps necessary to remedy any issues, including a potential emissions recall,” Volkswagen said in its note to dealerships.