The French mayor of Breziers who has ranted against kebabs has sparked a Facebook event - the International Kebab Festival with nearly 50,000 people saying they will visit Breziers, a town of 80,000 people. 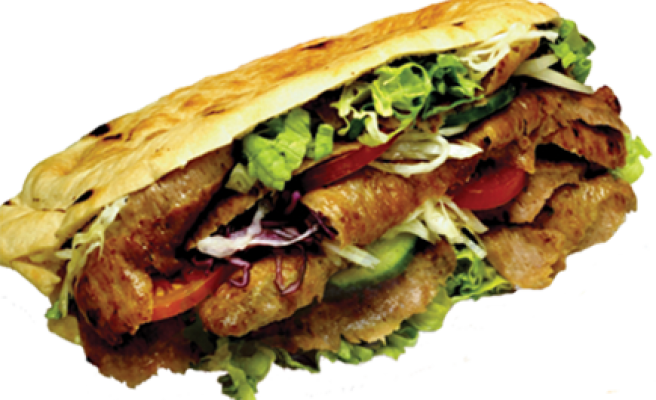 Mayor of French Town Beziers, Robert Menard, the founder of the Reporters without Borders had blocked restaurants in France from selling kebabs. In a video he defended his decision saying that : "We are a nation of Judeo-Christian tradition." Menard then said that there were too many kebabs in his town, and that he would block new kebab restaurants opening in Bezierz reports The Washington Post.

After the video clip went on onilne, then continued his rant on twitter saying "I do not want Beziers to become the capital of kebabs" and that  "These shops have nothing to do with our culture!"

His comments have sparked a debate in a country that is at the forefront of the refugee issue and as a nation it prides itself on its distinct national identity. In response to his rant on kebabs, more than  40,000 people have said that they will visit Beziers (which has a population of approximately 80,000) for an "International Festival of Kebabs" next year.

That "festival" is the brainchild of Baptiste Fluzin, a Paris-based executive who has no ties to Bezier. Fluzin told The Washington Post that he was appalled by Menard's comments and created a Facebook event page to mock him. "I think that stupid politicians needs to be laughed at," Fluzin said. "We need to hold a mirror to their stupidity instead of being shocked."

"Menard is just someone aging badly, and he tries to feel important by jumping from one controversy to another," he said, explaining that the former journalist had made an "incomprehensible turn" since leaving Reporters Without Borders.

In a country where food is closely linked with identity, perhaps kebabs are an easy target. As one Parisian kebab shop owner has said in an interview in Reuters last year by criticizing kebabs "you can speak ill of Muslims without speaking ill of Muslims." It's been estimated that around 3 million kebabs are eaten in France every year, though the food stuff isn't as ingrained in the culture as it is in Germany or Britain.

Fluzin has said that he isn't suprised at all by the response to his Facebook event - many people in France are just as angry at the far right as he is. So far, Menard hasn't responded and Fluzin says he doubts he will. "He's stuck because the stupidity of my event enlightens the stupidity of his declarations,"