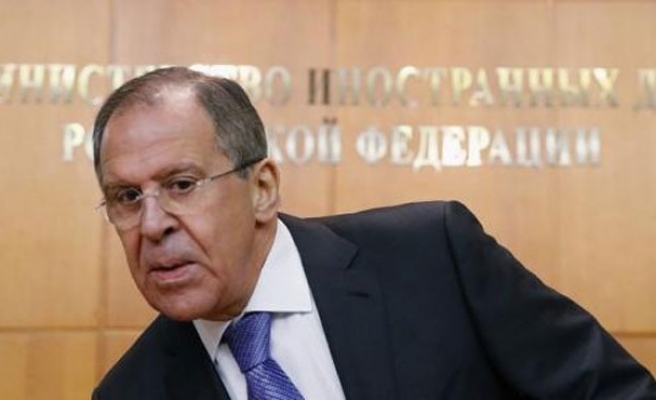 Western threats of additional economic sanctions against Russia are aimed at distracting attention from the West's opposition to the implementation of a peace deal in east Ukraine, Russian Foreign Minister Sergei Lavrov said on Thursday.

"It's an attempt to... distract attention from the necessity of fulfilling the Minsk agreements, and behind these calls are hidden the lack of desire of these actors - the corresponding countries, organisations, the United States, theEuropean Union - to achieve what was laid out in the Minsk agreements," he told a news conference in Moscow.