Julian Assange appeared as a hologram at the 2014 Nantucket Project conference, where he spoke about censorship, control and manipulation of history. 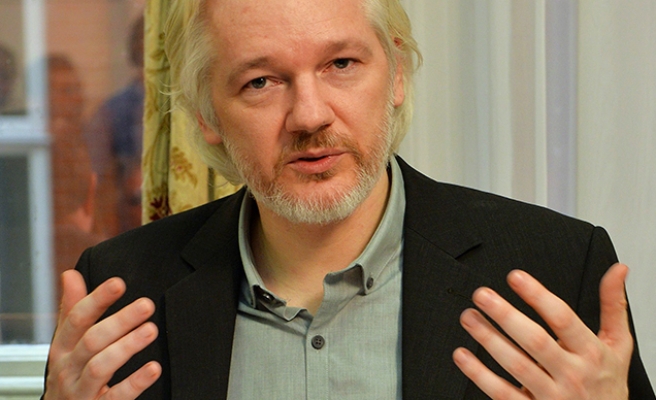 WikiLeaks founder Julian Assange has appeared outside of the Ecuadorian embassy in London for the first time in two years since being granted asylum by the Latin American state, in hologram form.

Assange appeared as a hologram at the 2014 Nantucket Project conference, where he spoke about censorship, control and manipulation of history with filmmaker Eugene Jarecki, who was there in person.

“As a researcher, I'm all too well aware of what people are now calling Google blindness, that the information you can’t find on the Internet doesn’t exist,” Assange said, cited by the Inquirer and Mirror.

“My conclusion is that the best way to go about changing things is simply to act. At its essence, when civilization is working well, it commits us to not do dumb things again. To do that, we have to have the ability to learn from each other, and learn from the past, how our institutions actually behave, their internal dialogue. Ideas can only be as good as their input,” Assange's hologram said.

Assange was forced to take refuge in the Ecuadorian embassy in London in 2012 to avoid being deported to Sweden to face sex assault allegations that came to light shortly after WikiLeaks published a series of documents of classified information.

Claiming the charges against him are false and politically motivated, Assange feared that Sweden would eventually extradite him to the US, where he is unlikely to receive a fair trial.

He has been unable to step out of the Ecuadorian embassy in two years, as British police keep a 24-hour watch outside the embassy to arrest him if and when he ever attempts to leave.