Men behave more favourably towards a woman if she is wearing high-heeled shoes, researchers say 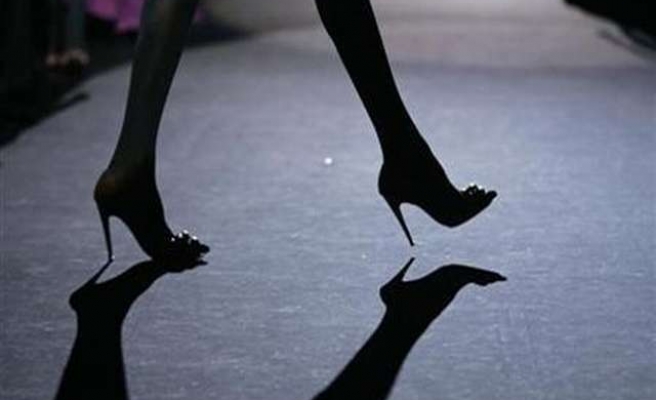 The researchers from the Universite de Bretagne Sud in France claims if a woman expects help and attention on the street, she ought to try wearing high-heels, Independent reports.

In a four-part sociological study, a group of researchers conducted a range of experiments demonstrating that men behave more favourably towards a woman if she is wearing high-heeled shoes.

When the same 19-year-old woman, wearing identical clothes, asked male passers-by to answer a survey on gender equality, more than 83 per cent of men stopped to speak to her when she was wearing 9cm heels, compared to just 46.7 per cent when she wore sensible, flat shoes.

Around 180 men and 180 women were chosen at random while they were walking alone in pedestrian areas of Brittany. Somewhat unsurprisingly, the number of women who stopped for the survey remained the same regardless of the interviewer’s footwear.

Another test revealed that when a woman dropped her glove in the street, men were almost 50 per cent more likely to stop to pick it up for her if she was wearing heels.

The study suggests that not only are men are more likely change their attitude towards a woman depending on what she is wearing, but research shows that his willingness to help directly correlates with the height of the heel on her shoe.