The march on parliament is set to be a noisy and festive affair uniting tens of thousands in the seemingly hopeless task of convincing Prime Minister Theresa May to hold a second Brexit referendum. 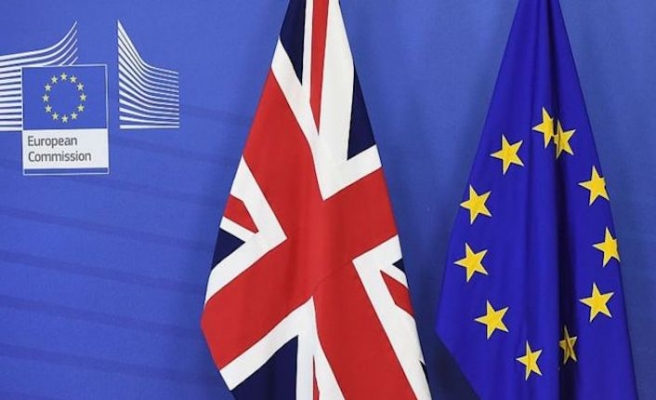 Britons dreading life outside Europe will rally from all corners to London Saturday to try to stop their country's looming breakup with the EU.

Even dogs are coming.

Organisers of the so-called People's Vote March are asking people to dress up their favourite pets in costumes so that they could bark along the scenic route through the historic heart of London.

The message itself will be serious: the Brexit its supporters promised ahead of the June 2016 referendum that set the divorce in motion looks nothing like the one being negotiated today.

Campaigners say they would have voted differently had they known the true costs involved.

"It's time the great silent and not-so-silent majority made their feelings known about Brexit," anti-Brexit activist Gina Miller wrote in The Independent newspaper.

The pro-EU newspaper's online petition demanding a binding vote on any deal agreed before the March deadline has been signed nearly a million times.