As well as donating half his wealth to the current crisis–the founder of American Yogurt Company Chobani, Hamdi Ulukay, is hiring refugees to help them change their lives and their future. 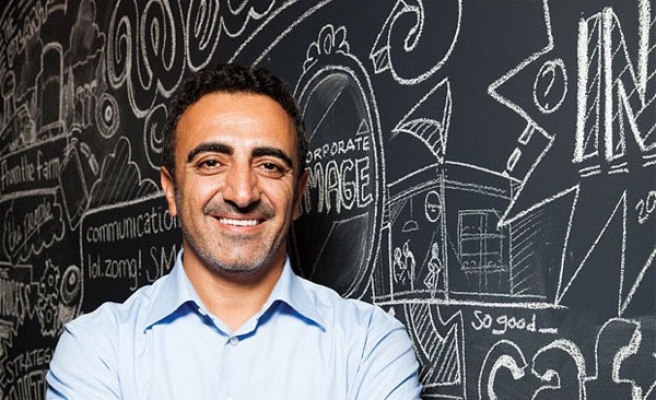 U.S. business leaders should lead the way in solving the global refugee crisis, according to a Turkish-born yogurt magnate.

Hamdi Ulukaya, CEO of New York-based Chobani yogurt company, told CNN Money that the system for processing and resettling refugees is in dire need of change and that undertaking would require corporate America to step up.

Asked why businessmen should take action, Ulukaya answered: "Because we are effective".

In May, the Chobani founder announced he would join some of the world's richest entrepreneurs in pledging to donate at least half of his wealth to refugees.

Currently, there are some 600 refugees working for Ulukaya at Chobani's upstate New York plant, according to CNN Money.

Ulukaya said the efforts by governments and the UN to address the refugee issue are "broken" and the crisis should not have reached its current level.

"It could have been stopped long time ago", he said.

The world is facing its biggest refugee crisis in decades. Thousands of asylum seekers, particularly from Middle Eastern and African countries, are trying to flee war and persecution.

The majority of these asylum seekers are Syrians who are trying to flee a civil war that has claimed more than 250,000 lives since 2011 and resulted in one of the largest refugee exoduses since the Second World War.