The İstanbul Metropolitan Municipality has announced its plans to add 10 new high-capacity ferries to its fleet in 2014. 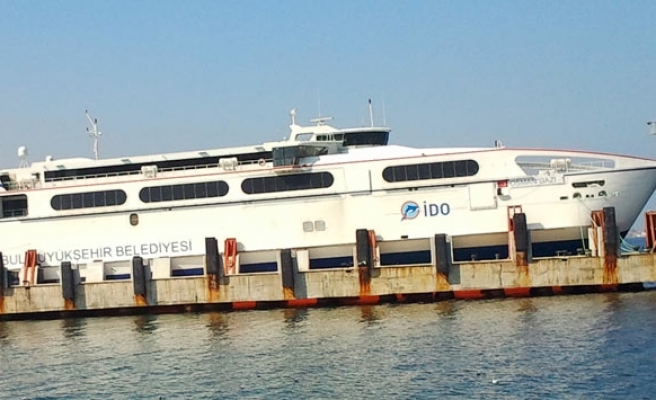 The İstanbul Metropolitan Municipality has announced its plans to add 10 new high-capacity ferries to its fleet in 2014.

Officials from the municipality had originally decided to buy only four ferries, but decided to increase this number to 10, according to multiple news reports published on Monday.

The authorities say the acquisition will help in the overall plan to integrate the sea, road and rail systems, reducing the amount of time it takes for passengers who use public transportation to travel through the city, with the hope that more people will turn to public transport instead of their private cars, thereby relieving the traffic burden on the city's roads.

The new ferries will be fast, outfitted with the latest technology, and be accessible to disabled passengers. They will also feature improved safety features and be able to carry 700 passengers at a time, according to the media reports.

The municipality had previously focused its efforts on renovating the city's ports, as a step to further integrating the sea lines with the rest of the transportation network. The new ferries will be 42 meters long and 10 meters wide. They will be able to reach a maximum speed of 12 nautical miles per hour.