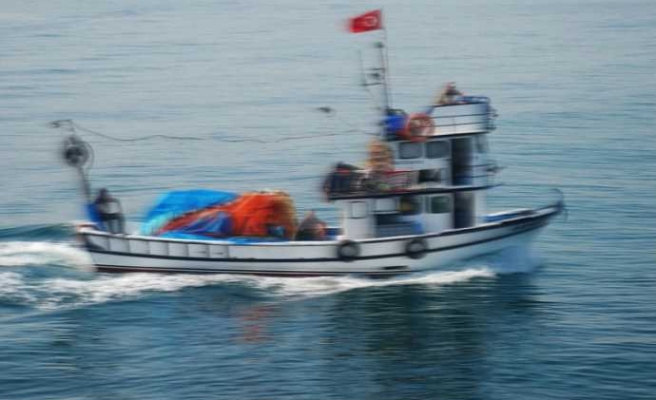 Turkey's Coast Guard rescued 10 Syrian and Iranian migrants on Saturday in the Aegean Sea as their boat was in danger of sinking.

When patrolling near Bodrum, in southwestern Turkey, the coast guard spotted a Iranian, swimming and in trouble, who was trying to reach Greece.

The escapees were taken to police station.

Turkey, a transit point for illegal migrants trying to reach Europe, signed an agreement in December with the European Union that allows EU countries to send back unauthorized immigrants entering into Europe via Turkey.