﻿Disciplinary board of the Turkish Interior Ministry rules to remove the officers for 'illegal wiretapping, and archiving personal data'. 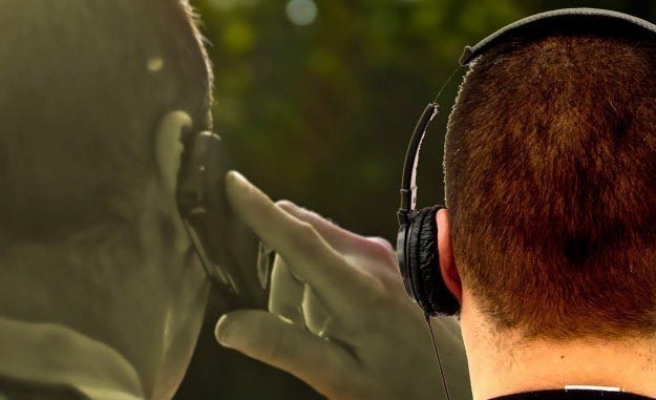 Turkish Interior Ministry removed eleven police officers from their posts on Thursday including three police chiefs who are being probed as part of an investigation into illegal wiretapping.

The ministry's high disciplinary board concluded the investigation into 71 police officers on charges of "illegal wiretapping, and keeping archive of personal data."

The board ruled for the dismissal of 11 police officers including the former head of Istanbul Police Department's Counter Terrorism Branch Omer Kose, and police chiefs Ozgur Acikgoz and Murat Cetiner.

Forty-one other officers were given a penalty of 16-month suspension of seniority.

The investigation is linked to corruption allegations from December 2013 against former prime minister Recep Tayyip Erdogan's government, which described them as a coup attempt by a “parallel structure.”

Erdogan, now Turkish President has accused the Gulen movement, a religious network led by U.S.-based congregation leader Fethullah Gulen, of infiltrating the Turkish state and attempting to overthrow the government.

Following the corruption allegations, Erdogan and his government would move against supporters of the movement allegedly embedded in the police and judiciary.

Several high-profile figures, including the sons of three former government ministers and leading business figures, were arrested and then freed in December 17 and 25 anti-graft operations.