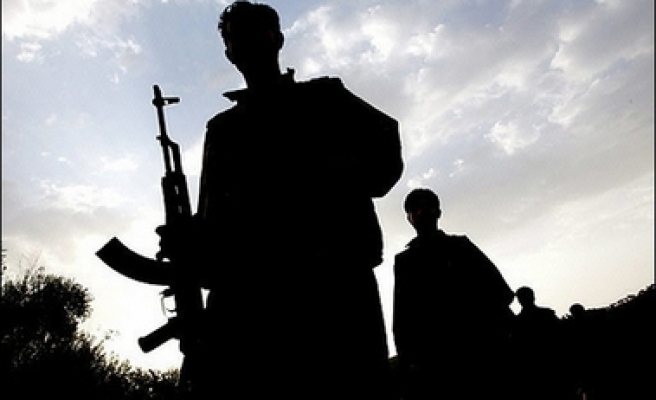 Seventeen PKK terrorists have been killed Sunday in airstrikes in the province of Hakkari, in the southeastern corner of Turkey, authorities said.

Turkish armed forces said in a statement on Monday that “17 members of the separatist terror organization [the PKK] were neutralized, three caves, one ammunition depot and positions destroyed”.

The statement said that the army had  confiscated an arsenal of weapons as well as organizational documents.

The army said also ammunition had also been found and confiscated in the provinces of Erzurum, Sirnak, Siirt and Tunceli.