2 workers killed due to gas poisoning in western Turkey 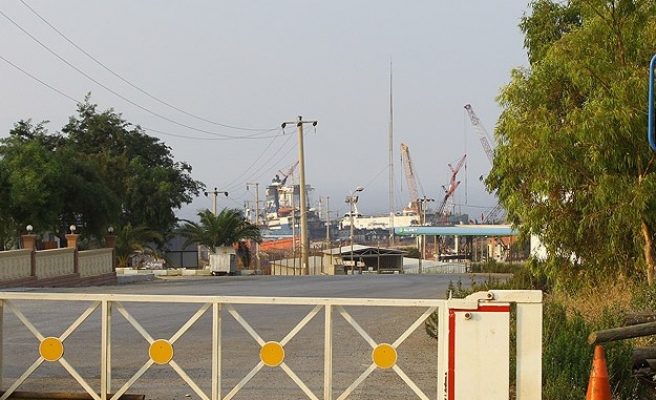 Governor of western Izmir city Mustafa Toprak said on Saturday that 2 workers were killed and 7 others were wounded due to gas poisoning at a dockyard in Aliaga town of Izmir.

Toprak told AA that according to initial findings, 9 workers had been poisoned from gas during the ship dismantling.

"2 workers were killed and 7 others were wounded. The public prosecutor is investigating the case," said Toprak.

The dock workers, who have discharged the water at the boiler room of a ship named "Quail Cruises", had been poisoned from the gas coming from exhaust of the water engine.

2 dock workers were killed due to gas, and 7 others were taken to hospital.