41.6 pct of homes use internet in Turkey

Internet is being used in 41.6% of homes in Turkey, revealed a survey conducted by TurkStat. 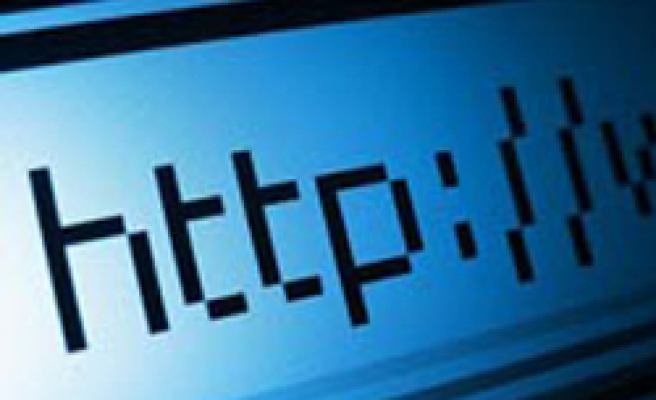 Internet is being used in 41.6% of homes in Turkey, revealed a survey conducted by TurkStat.

Turkstat-Turkey's national statistics authority, made public the results of a survey titled "2010-Information Technology Usage in Households" on Wednesday.

The survey offers insight into the internet and computer usage in Turkey.

According to the survey, ADSL is the most preferred internet access technology with 73.3%.

Results suggest a rise in both computer and internet usage among the population between the ages of 16 and 74, with usage highest in the 16-24 age group.

The survey showed, in the last three months, 72.8 of the users got online to check emails, 64.2% to post messages in chat rooms, news groups, or forums, 58.8 to read online news or download news, 55.7% to get information in goods and services, 51.2% to download games, music and movies.