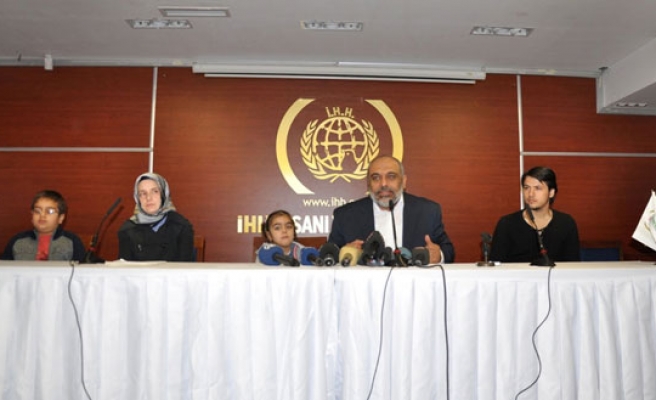 The Chairman of the IHH Humanitarian Relief Foundation said Tuesday that 817 trucks of aid had been sent from Turkey to Syria in the last two months.

"More than 3,000 trucks have arrived in Syria until now," Bulent Yildirim said during a ceremony outside Kayseri's World Trade Center, from where more trucks embarked for Syria.

Yildirim asked armed groups in the region - such as the Kurdish Democratic Union Party and the Islamic State of Iraq and the Levant (ISIL) - to not prevent the delivery of the aid needed by women and children.

Syria’s civil war, which will enter its third year in March, has resulted in the deaths of over 130,000 people and displaced millions, according to the United Kingdom-based Syrian Observatory for Human Rights